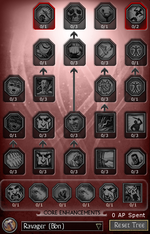 Feared by many, understood by few, the infamous Ravager is an individual who has dedicated himself to the service of Erythnul, Deity of Slaughter. Living a life of violence and savagery the Ravager seeks to spread this deity's malignant influence wherever he goes, never resting long in one place lest the forces of good and law pursue him.

Ravagers spend much of their time with others of their kind, roaming the land in small, close-knit warbands, striking unsuspecting communities without warning, and retiring back into the wilderness to plan their next terrible raid. 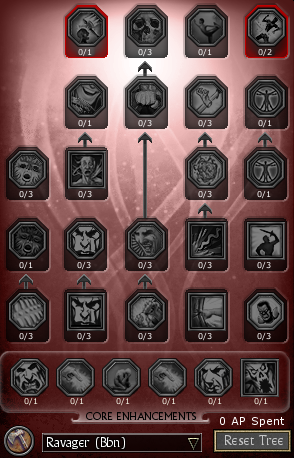