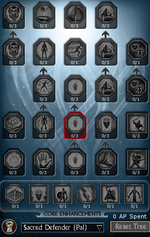 Drawn from the ranks of guards, knights, mercenaries, and thugs alike, stalwart defenders are masters of claiming an area and refusing to relinquish it. This behavior is more than a tactical decision for stalwart defenders; it's an obsessive, stubborn expression of the need to be undefeated. When stalwart defenders set themselves in a defensive stance, they place their whole effort into weathering whatever foe, conflict, or threat comes their way.

Stalwart defenders are masters of melee combat, striving to prove that the best offense is a good defense. Stalwart defenders are normally found on the front lines of battle, holding a position to cover their allies, leaping into breaches of opposing formations and holding them open for others, and guarding more vulnerable allies by acting as mobile fortifications, stable points in the ever-changing chaos of battle. 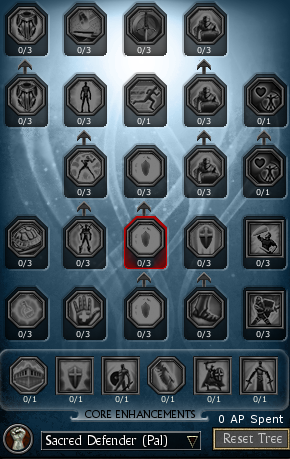