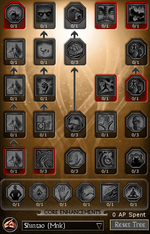 Shinsei is a figure in the history of Rokugan whose nature and true identity are shrouded in mystery and legend. He spoke for many days with the first emperor Hantei, and his words are recorded in the Tao of Shinsei, a text that guides emperors and samurai as well as humble monks. Shinsei also led the Seven Thunders - the greatest heroes of the seven Great Clans - into the Shadowlands to combat the evil of Fu Leng, creating the Twelve Black Scrolls that bound the Evil One's power for a thousand years. Shintao monks are dedicated to following his teachings, both to further their own quest for enlightenment and to continue his crusade against the evil in the Shadowlands.

Monks of Shinsei come from a wide variety of backgrounds, however many are retired samurai who become multiclass samurai/monks and then adopt the Shintao monk prestige class. Virtually all Shintao monks are human, and they come from all seven Great Clans as well as the common caste. 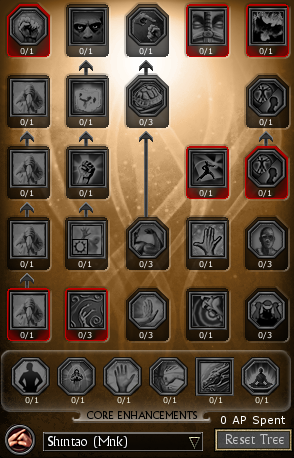