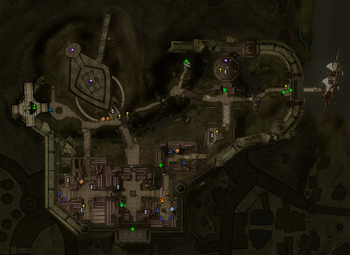 Wilderness Areas
Public Area Access
Overview
The military might of Stormreach pales before that of the larger cities in Eberron but is handled nonetheless by the mercenary forces of House Deneith. As a result, their ward in Stormreach is heavily fortified and utilitarian in nature. Hobgoblins and elves are known to wear the crest of Deneith but the majority of Deneith’s soldiers are humans.
Points of Interest
Vendors
Quest/Saga Givers
Other Dwellers
Quests
House Deneith Map.png 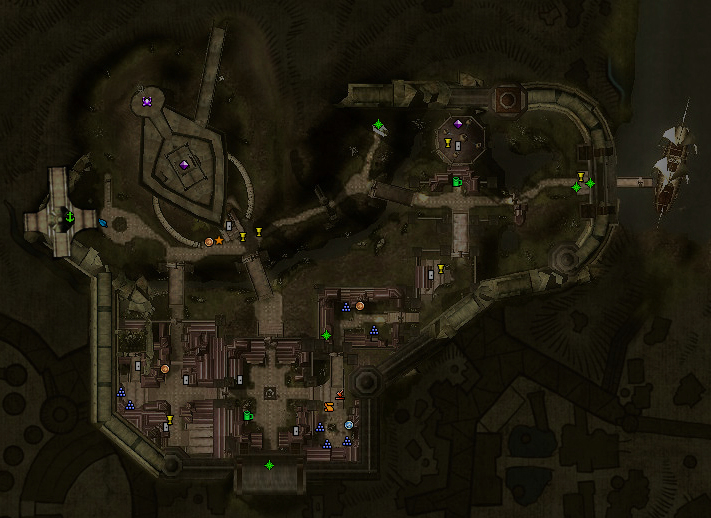