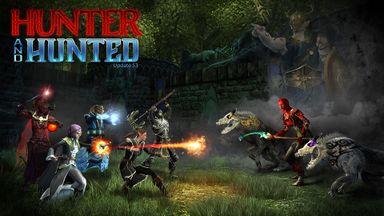 The Wild Hunt want you to join them...as prey! This new Adventure Pack is FREE to VIPs and available in the DDO Store! Hunter and Hunted includes two dungeons and a raid at level 32 on Legendary difficulty. The quests are level 7 on Heroic difficulty. The NPCs are located in a small public space accessible through The Hut From Beyond in The Harbor.

The Anniversary Event has returned!

New items to barter for this year include masks and capelets that match our free coats. We have also added the following previous anniversary gifts to the Anniversary Event Barter Vendor:

The following races and classes from the core D&D Player's Handbook are now permanently free for everyone in DDO:

Players who have already purchased these races and classes will receive a Greater Elixir of Discovery for each of the races and classes they own prior to the release of Update 53. Speak with Jubilee the Discoverer on the bottom floor of the Eberron Hall of Heroes to get one Bound to Account Greater Elixir of Discovery for each feature you had previously purchased. You may only claim each feature's Elixir once in total (across all characters and servers), so please use caution if you play on multiple servers. These Elixirs cannot be claimed on any active Hardcore worlds. 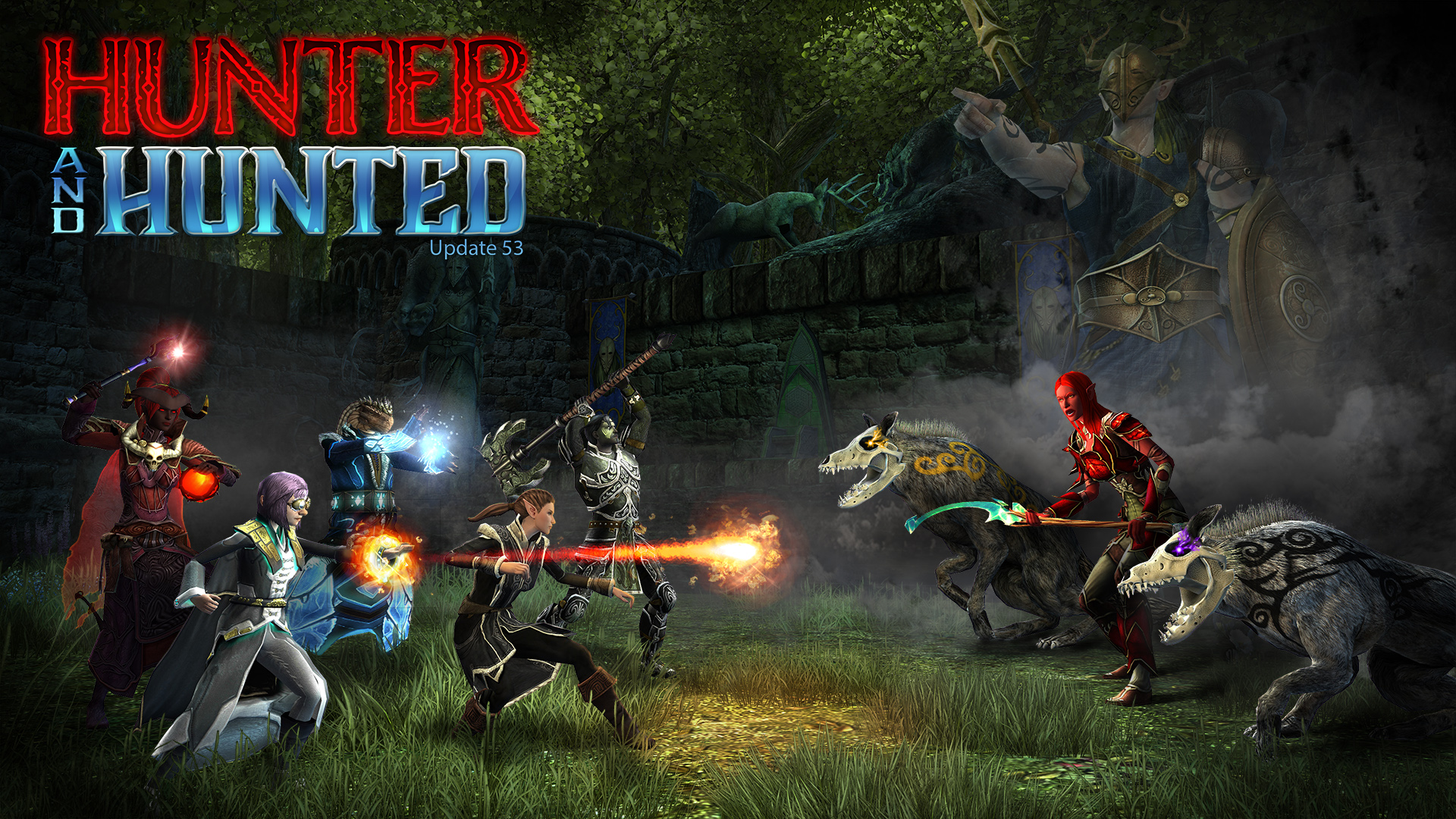