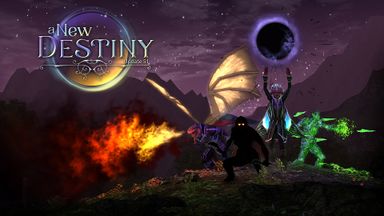 Update 51 brings a big update and overhaul of our Epic Destiny system! The new system features improvements through the level 20 to 30 process along with a new destiny called Magus of the Eclipse. All characters who are at least level 20 and players in the future who achieve level 20 can get started with the new system by speaking with a Fatespinner to be taken to the Junction of the Planes to acquire their Epic Destinies and learn more!

Epic Destinies are now free to every player regardless of account status. Any player who previously owned Epic Destinies will receive a Tome of Destiny +1 (Historic) that grants you +1 permanent Destiny Point for one of your characters (see the release notes for more information about Destiny Points.) If you have at least one character before this overhaul that has fully capped all of their Epic Destinies, you will receive an exclusive Cloak of Destiny featuring the now-deprecated Starmap to commemorate your achievement. All characters level 20 and higher at the time of this Update will not be able to change Feats with Fred until they perform a Lesser Reincarnation (or any other form of Reincarnation). This is to prevent invalid build scenarios and situations where certain feats simply cannot be swapped. All characters level 20 and higher at the time of this Update have been granted a Bound-to-Character +5 Lesser Heart of Wood.

The release notes are many, and too large to include here, follow the link above to see them all. 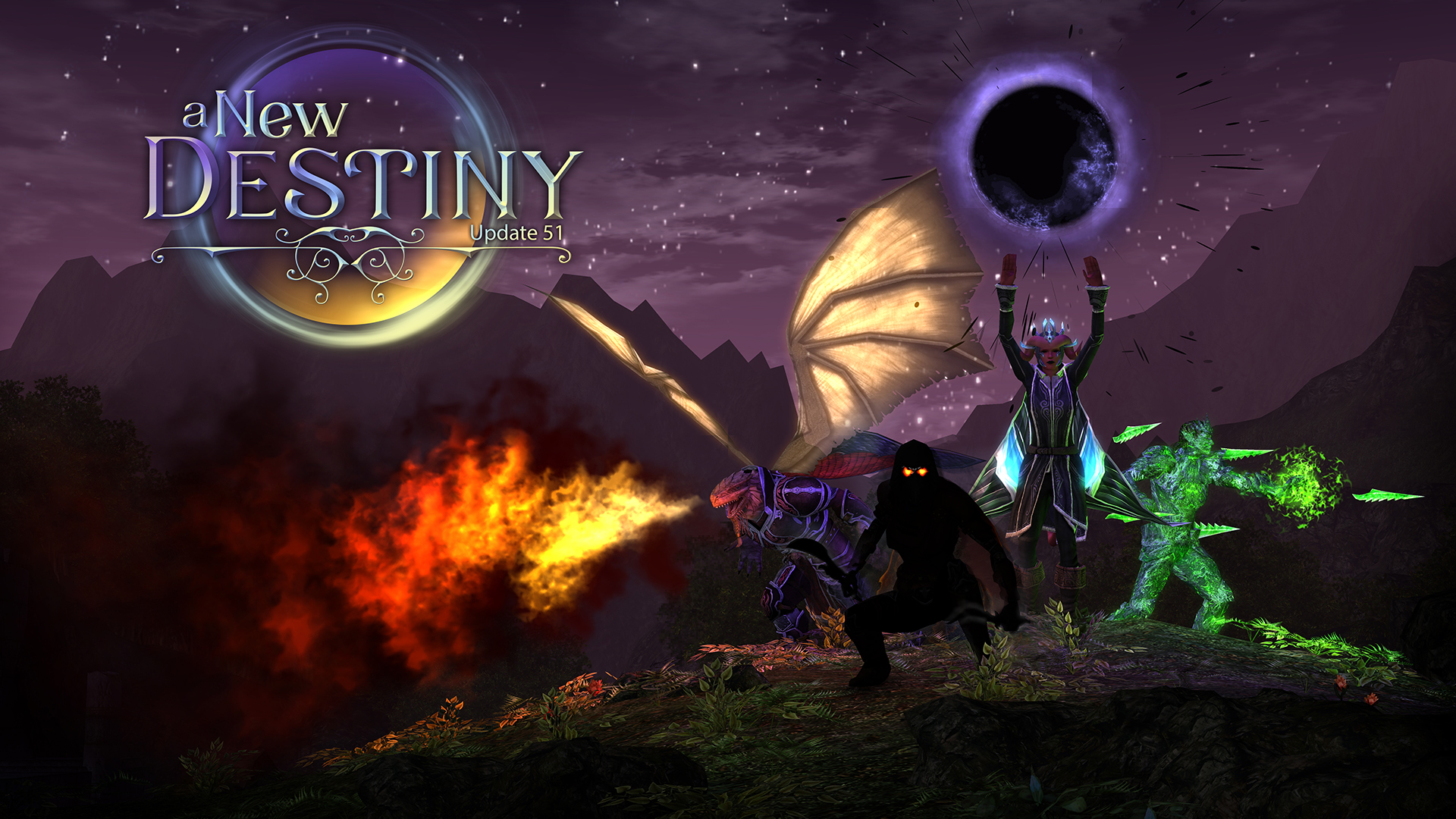