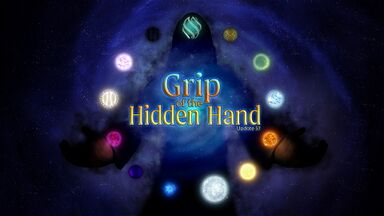 The Jester of Festivult arrives on December 8th!

The Jester of Festivult arrives December 8th! Players can trade special coins found in chests throughout the game world in exchange for fun cookies and other rewards! Read more in our guide on DDO.com. Coins will continue to appear in-game through January 9th, 2023 and the Jester will stick around through January 16th, 2023.

The 7th Season of the Hardcore League begins!

Read more about the Hardcore League's seventh season on DDO.com. Begins on December 7th, 2022 and runs until 2:00pm Eastern (-5 GMT) on Tuesday, February 7th, 2023! The Hardcore server is open to all players. 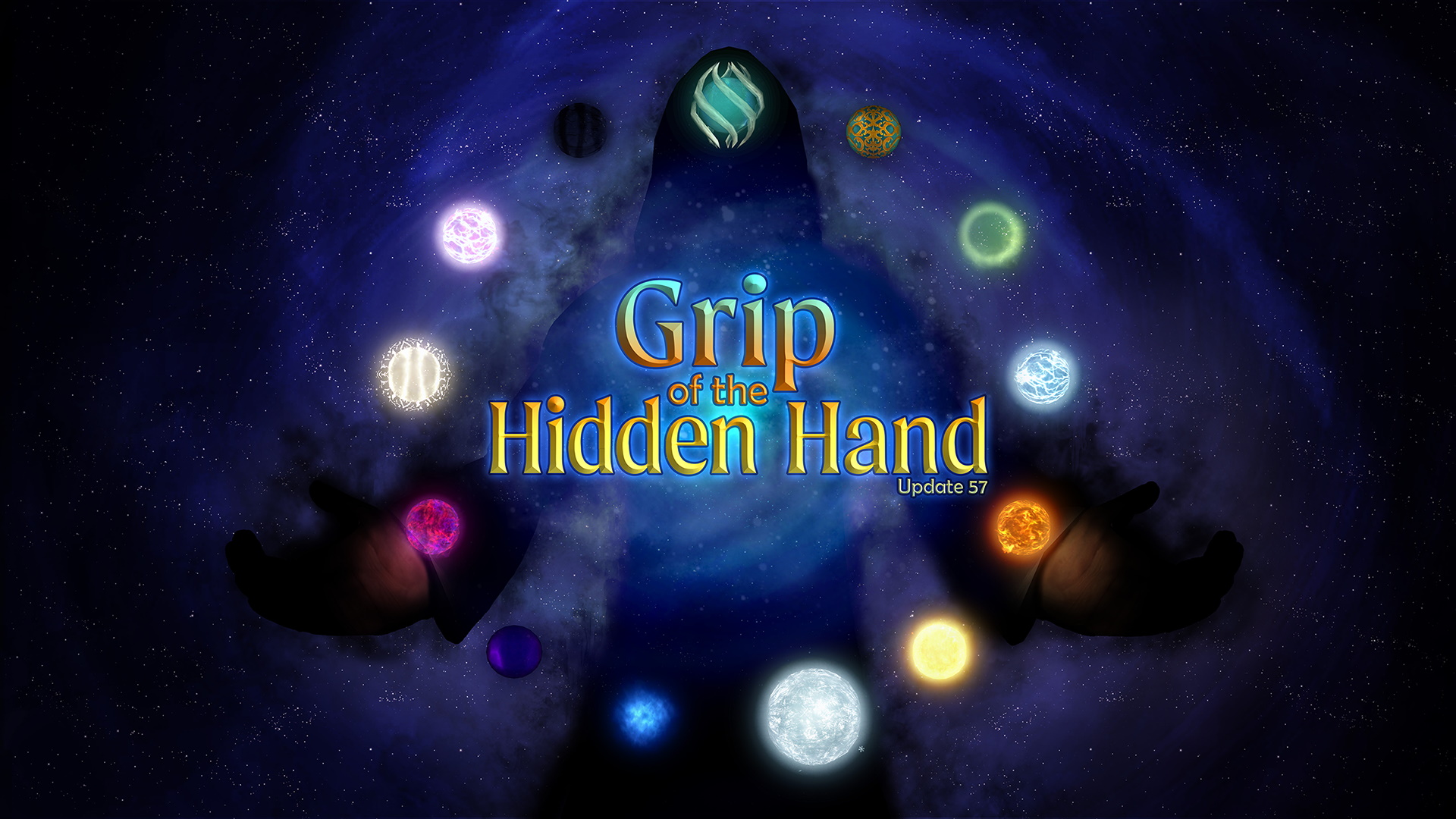